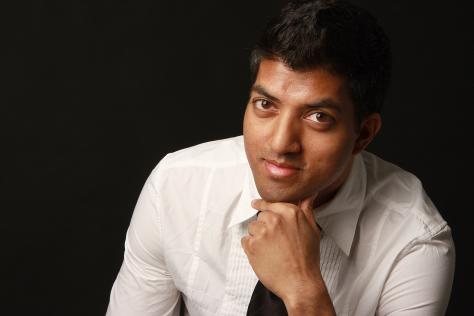 The Iowa State University Department of Music and Theatre welcomes Dr. Jonathan Govias as the new conductor of the ISU Symphony Orchestra and Director of Orchestral Activities. The Department is excited to welcome Dr. Govias as we take this next step in providing our students mountaintop musical experiences and enriching educational opportunities.

A student of Kurt Masur, Marin Alsop and David Zinman, conductor Jonathan Andrew Govias has worked with some of the leading ensembles of the world, including the symphonies of Montréal, Cincinnati, Kansas City, San Diego, the Tonhalle Orchester of Zurich, the National Arts Centre Orchestra of Canada and the Teresa Carreño Orchestra of Caracas.

He is the Artistic Director of Symphony of Diversity, an initiative that received national media attention in the US for its success in normalizing the presence of female and minority composers and performers in the concert hall. He is also Artistic Director of the Kay Meek Young Orchestras Encounter in Vancouver, a program that brings together multiple university, high school and middle school orchestras from across the region and the continent, for a week of engagement, interaction and performance.

As a youth orchestra and music education specialist, he has worked with leading outreach programs in England, Scotland, Brazil, Venezuela, Colombia, Canada, Israel and South Africa, performing and demonstrating cutting-edge rehearsal techniques for social engagement. His invited speaking engagements on ensemble direction and music education since October 2010 include academic institutions such as the University of Western Ontario, University of Maryland Baltimore County, Cape Town University, Liverpool John Moores University, Western Washington University; centres for industry and innovation such Hub Zurich and Hub Vienna; two national symposia on the Arts in Education at London’s South Bank Centre; and NAMM and the music education association conferences for the provinces of Alberta and Québec.

In addition to a Doctorate in Orchestral Conducting from McGill University, Govias is the recipient of multiple honours, including the Priddy Fellowship in Arts Leadership, the Reinhard Mohn Fellowship for Social Entrepreneurship, and the Abreu Fellowship at the New England Conservatory. He previously worked as a Marketing Director for a major symphony orchestra, and as a corporate consultant for a German media multinational before returning to music. 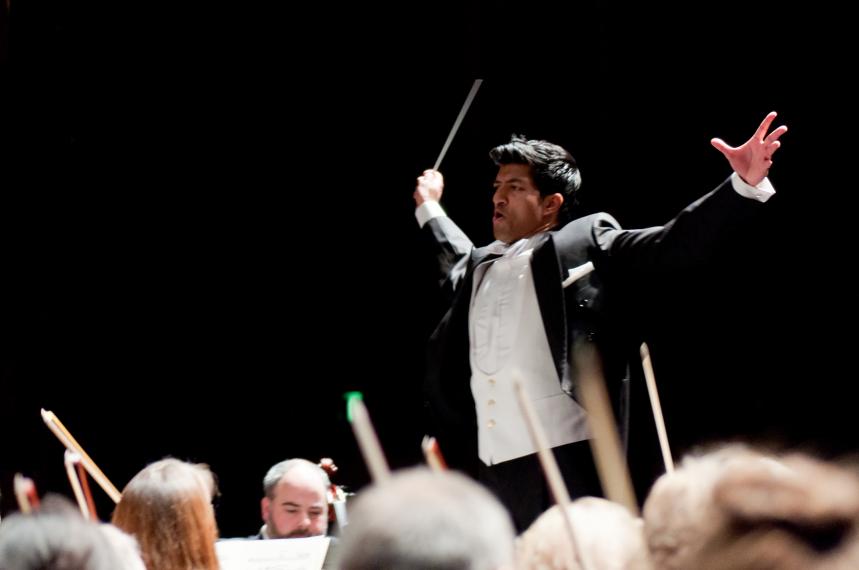