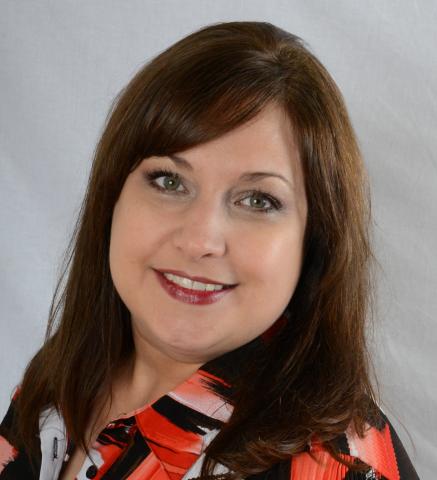 Kelly Marie Schaefer is an Associate Professor of Teaching at Iowa State University specializing in Costume Design. Kelly designs costumes and makeup for ISU productions, teaches courses in Costume Design, Costume Technology, Makeup Design and Theatre and Society and mentors student designers. Some of her favorite ISU credits include: Godspell, Iphigenia, The Tempest, The Importance of Being Earnest, The Secret Garden, Les Miserables, Into the Woods, and Arabian Nights. Kelly has also designed costumes for Repertory Theater of Iowa (King Lear, Much Ado about Nothing, Our Town, Sense and Sensibility) as well as Stage West Theater Company (Hedwig and the Angry Inch, In the Next Room or The Vibrator Play). Kelly also works with Iowa Stage Theatre Company in Des Moines and has designed the costumes for A Christmas Carol (2017&2018) and performed the roles of Sarah in Company and A Witch in Macbeth. She was also recently elected Chair of the Design, Technology and Management section of Region 5 of the Kennedy Center American College Theatre Festival. Prior to moving to Iowa she had the pleasure of working in the shops of The Metropolitan Opera in New York City, Chicago Shakespeare Theatre and The Steppenwolf Theatre Company in Chicago as well as Shakespeare & Co in Lenox MA. She holds an MFA in Theatre from Western Illinois University with a double emphasis in Acting and Costume Design. Some of her acting credits include: Diana Goodman in Next to Normal, Margaret White in Carrie the Musical and Helen in Fat Pig with StageWest; Dottie Ottley in Noises Off, Antonio in The Tempest both at ISU. But her favorite role was playing the Gypsy Acid Queen in The Who’s TOMMY at WIU in 1999.