To view the full Department of Music and Theatre schedule, visit our Events calendar. 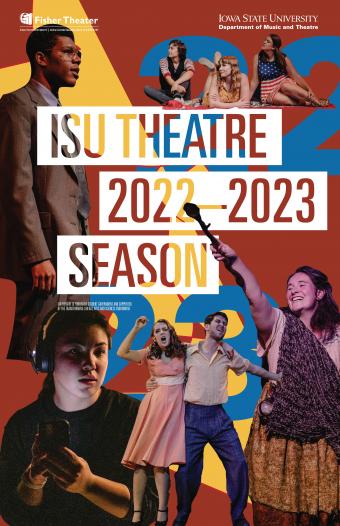 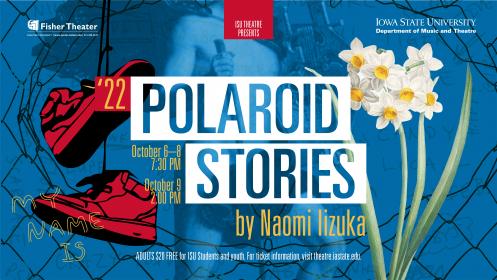 A visceral blend of classical mythology and real life stories told by street kids, Naomi lizuka's Polaroid Stories journeys into a dangerous world where mythmaking fulfills a fierce need for transcendence, where storytelling has the power to transform a reality in which characters' lives are continually threatened, devalued and effaced. Inspired in part by Ovid's Metamorphoses, Polaroid Stories takes place on an abandoned pier on the outermost edge of a city in this spellbinding tale of young people pushed to society's fringe. Informed, as well, by interviews with young prostitutes and street kids, Polaroid Stories conveys a whirlwind of psychic disturbance, confusion and longing. Like their mythic counterparts, these modern-day mortals are engulfed by needs that burn and consume. Their language mixes poetry and profanity, imbuing the play with lyricism and great theatrical force. 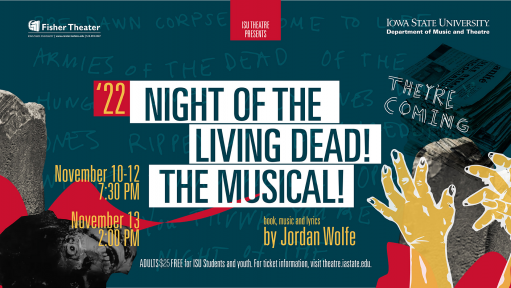 Night of the Living Dead! The Musical! 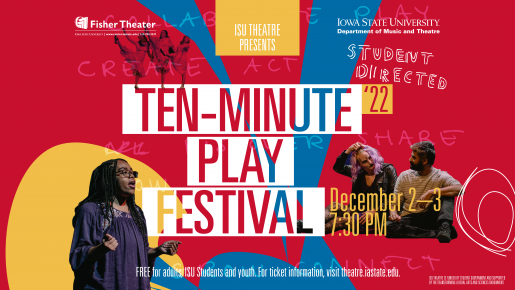 Produced by Theatre 455: Directing for the Stage Class

General admission; Free for all

Every Year the ISU Theatre Directing Students get to choose, cast, and bring to life an exciting array of 10-minute plays by playwrights both new and old. What wild and crazy shows will they pick this year? We can’t wait to find out!

Advisory: Some plays may contain adult language and content

Produced by Orchesis I 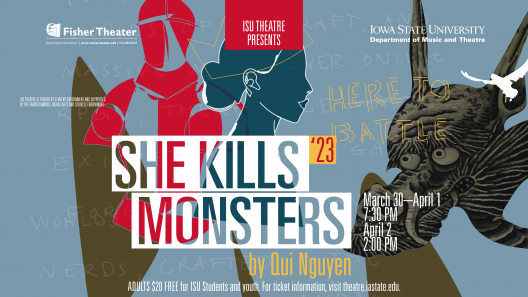 She Kills Monsters tells the story of Agnes Evans as she leaves her childhood home in Ohio following the death of her teenage sister, Tilly. When Agnes finds Tilly’s Dungeons & Dragons notebook, however, she finds herself catapulted into a journey of discovery and action-packed adventure in the imaginary world that was her sister’s refuge. In this high-octane dramatic comedy laden with homicidal fairies, nasty ogres, and 90s pop culture, acclaimed playwright Qui Nguyen offers a heart pounding homage to the geek and warrior within us all. 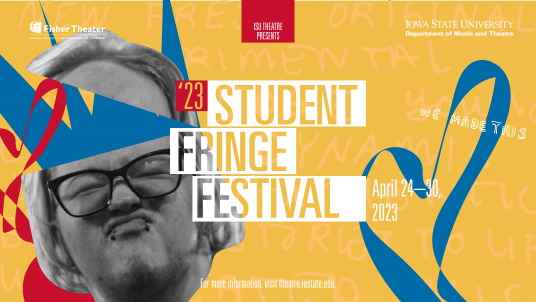 ISU Theatre’s first Fringe Fest will present students with the opportunity to flex all their theatrical muscles! Operating much as a professional fringe fest does, this event will invite students from the whole university to submit project proposals that they then get to produce in one of our festival locations.