Cantamus is a treble-voice ensemble created in 2000 and is one of four major choral ensembles at Iowa State University. Singers are selected by audition, range in year from freshmen to graduate students, and come from many fields of study across campus. They all share an enthusiasm for new and challenging repertoire, along with a love for adventurous programming. Recent commissions include works by Jodi Goble, Brad Burrill, Pietro Ferrario, Ko Matsushita, Levente Gyöngyösi, Abbie Betinis, Eric Barnum, and Nathaniel Adams.

Cantamus annually presents a four-concert season, which includes a choral orchestral Masterworks Concert and premieres. The ensemble rehearses three times a week and is comprised of music majors and non-majors. The ensemble has received invitations to give solo performances for the 2004 and 2010 North Central ACDA Conferences, the 2004 National MENC/NAfME Convention, and the 2013 and 2017 National ACDA Conferences.

Count Me In! is an SSAA a cappella group that draws from Cantamus and Lyrica. Learn more here!

The ensemble is also an ISU student organization with a full leadership panel elected by the singers. In addition to our musical aspirations, we are a warm, vibrant social community with several events each year.

For audio and video recordings over recent years, visit our Media page. 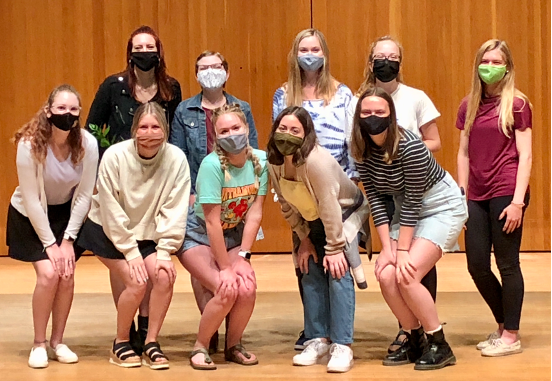 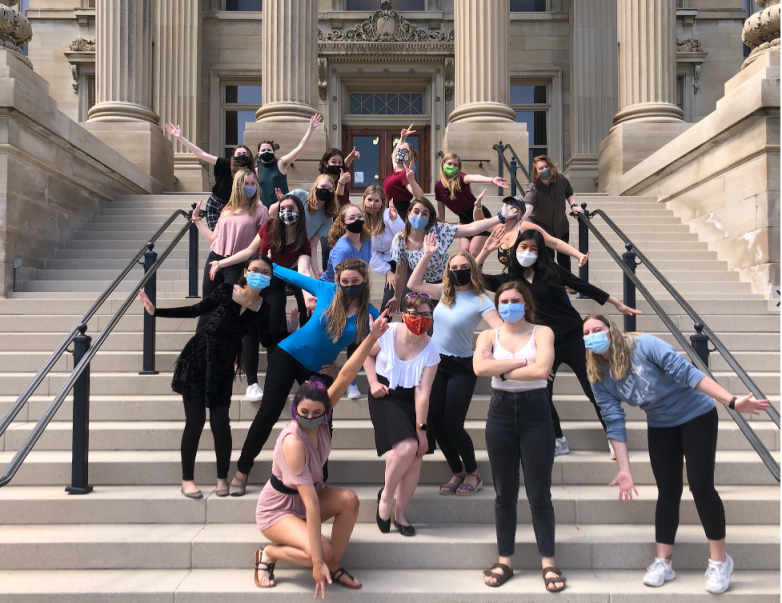 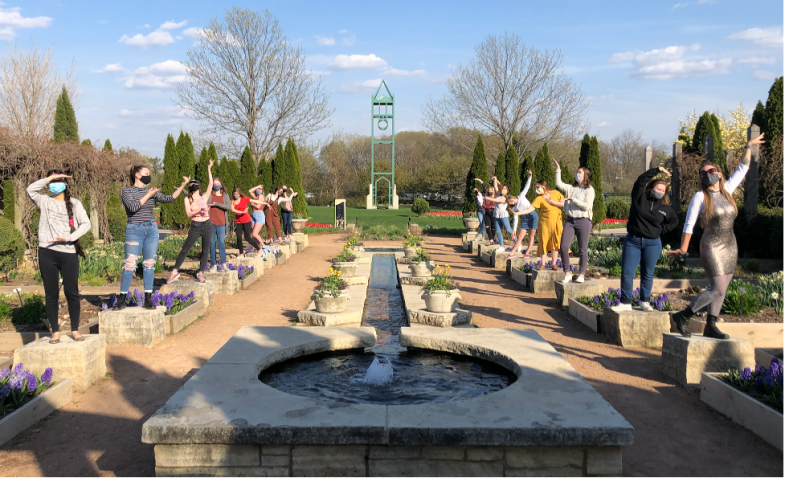 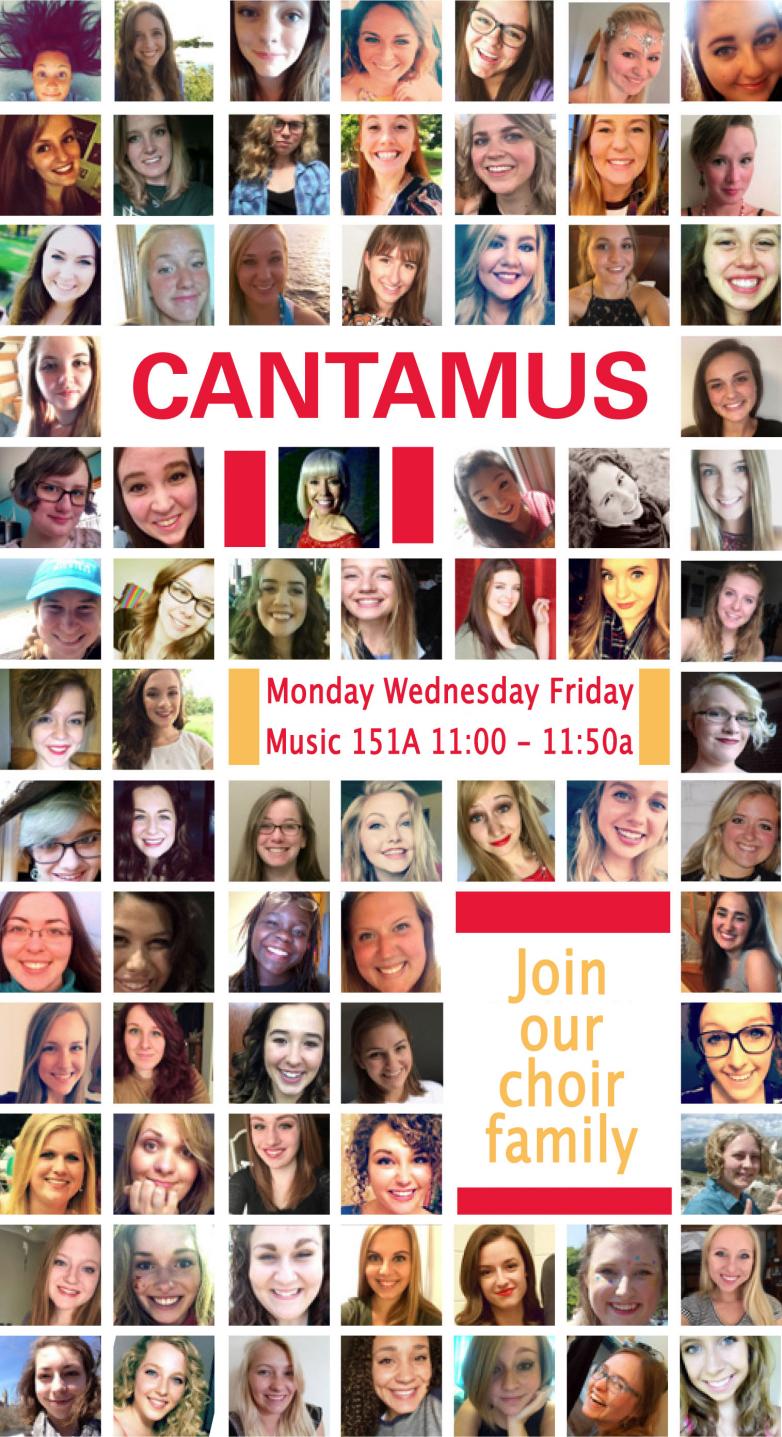