Ames, Iowa—Dennis Babcock, founder and president of The Daniel Group, received the LAS Dean’s Arts and Humanities Award from Iowa State University’s College of Liberal Arts and Sciences (LAS) at an honors and awards ceremony on Oct. 24 in Ames, Iowa.

The award recognizes alumni and friends of the college who have enhanced appreciation of the arts and humanities at a local, state, national or international level. Babcock was honored for his positive artistry and innovation in the arts.

Babcock graduated from Iowa State University in 1970 with a bachelor’s degree in speech communication. He later earned a master’s degree from the University of Minnesota.

A veteran of the theatre industry for 40 years, Babcock has had producing roles at the Pittsburg Public Theater and the prestigious Guthrie Theater in Minneapolis and later founded his own production company, The Daniel Group. Devoted to professional theatre that is positive and uplifting, the company’s productions, which include “Triple Espresso,” “That Wonder Boy” and “To Begin With,” have been seen by millions of people in six countries.

“To Begin With” is a play based on a little-known work by Charles Dickens. In 2012, Babcock was presented to Queen Elizabeth II at Buckingham Palace on the occasion of Dickens’ Bicentenary.

Babcock has served on the Board of Directors of the Medtronic Twin Cities Marathon and as Chairman of the Board of Media Fellowship International, Inc. He is a resident of Minneapolis, Minnesota. 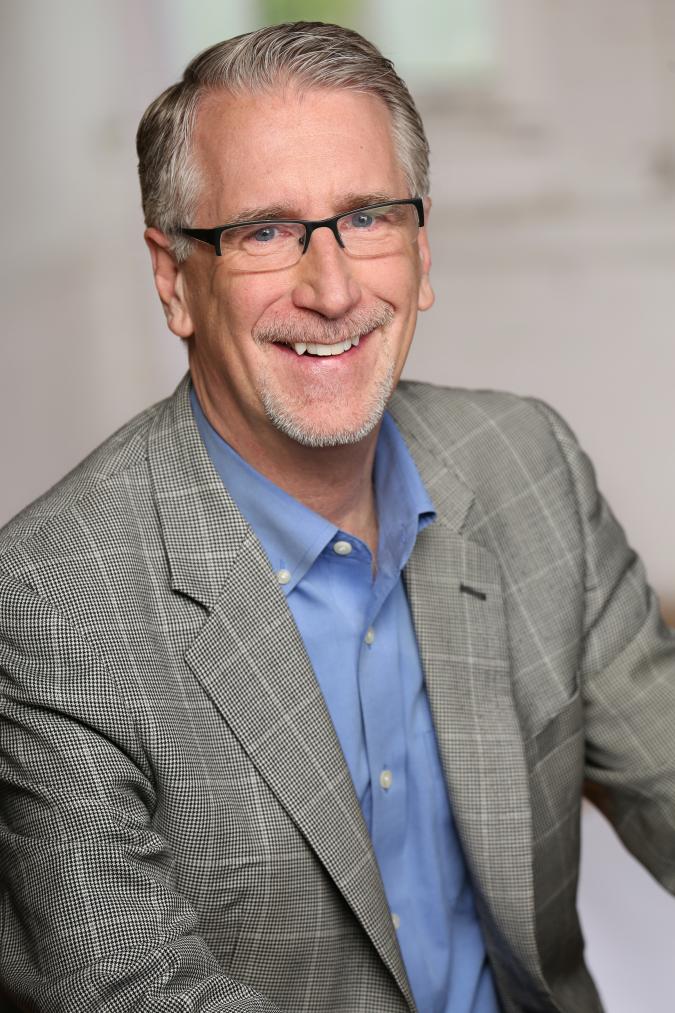