Tickets are free for ISU students, or $5 at the door for non-ISU students.

As an organist, he has performed throughout the United States and in Germany, Northern Ireland, Scotland, and England including performances in Armagh, Glasgow, London, Munich, Boston, Orlando, Chicago, Milwaukee, Los Angeles, and Honolulu.

In addition to his duties at the University of Dubuque, he is Director of Music for Holy Trinity Lutheran Church, Organist and Choir Director at St. Luke’s United Methodist Church, and a member of the Dubuque Symphony Orchestra Board, serving on the artistic advisory committee and the education committee. An active member of the American Guild of Organists and the Organ Historical Society, he is the Dean of the River Valley Chapter of the AGO and a past officer of the Topeka and Dubuque Chapters of the AGO. He has two adult sons and a grandson. 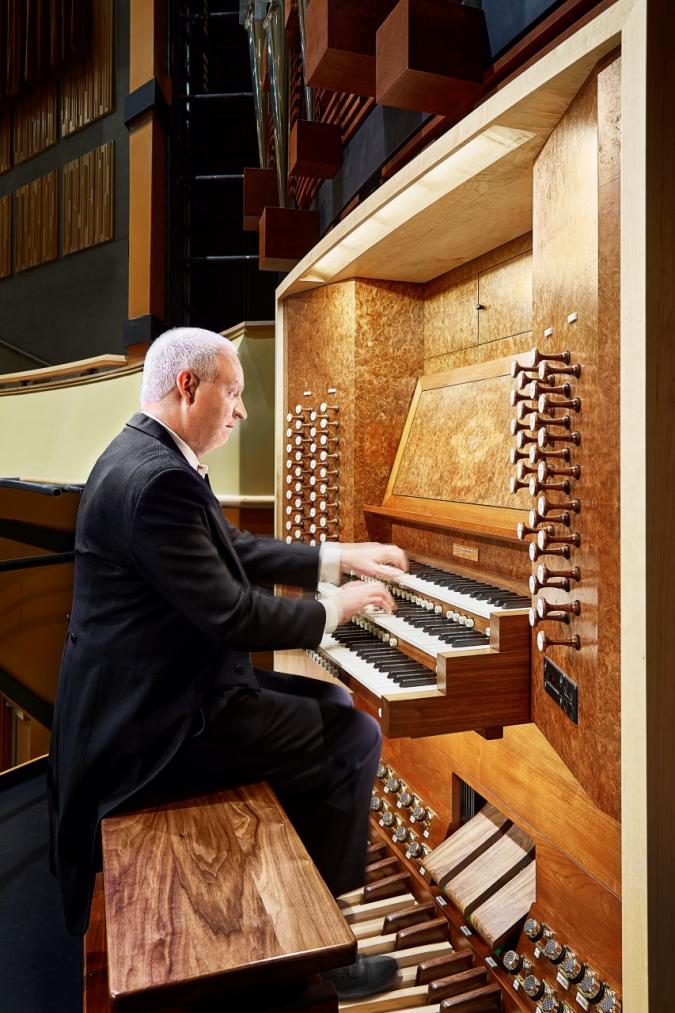